Friday night Blair and I made our way up to Whangarei for the safety briefing with lots of anticipation about what the weekend would bring. After listening to the briefing and not signing in (what was the story here? was it sign posted?) we shot up to Matauri Bay next to the Cavalli Islands and settled nicely into our beach side caravan. What a marvellous place this is! Had never been here before but had heard lots about the area.

Had a lazy wake up the next morning knowing the wind was up but made the plan to head to Mahinepua Bay to try and find some shelter there. Paddled out to Flat Island. The birds were working close by on a school of kahawai so flicked a few softies in and managed to hook a couple of those. Not that big so released them. Blair towed a kahawai around for the next 3 or 4 hours with no luck. A near 2m swell was rolling in but next to Flat Rock it was pretty sheltered from the wind. Tried a few bits and pieces but a long story short is that I donâ€™t think I had a single snapper bite all day. Thankfully we bought steak for dinner. Is that Murphyâ€™s law? Turns out the wind was parallel to the islands and point so it was a hugely hard slog back into the wind. Was shattered by the time I was back on land. Not a great day but plenty of fitness and Blair had caught a good kahawai that day so we had thoughts of weighing that in (subsequently went 1.99kg). Had a beer with Grant from Viking back at camp and he said he had some luck that day at Matauri Bay and showed us a few spots to try the next day. Cheers Grant.

Next morning we had a very early start in the improved conditions and paddled straight from the Matauri Bay holiday park to the back of the Cavalliâ€™s (Motuhuia Island). Blair had again caught a small kahawai on the way out and was towing it around all day, again with no luck. Threw my pink 60g lucanus over the side and started jigging for kings. The lucanus rod bent over and I was into something reasonable. Up popped a nice snapper (subsequently went 5.1kg or 11lb). The lucanus went down again and I had barely picked up my jigging rod when the lucanus rod bent over again. Up popped another nice snapper (approximately 8lb). I say approximately because I got it on board, ikiâ€™ed it, removed the hook, and went to put it in the chill pod. One last kick and it popped out of my hands and into the water and slowly floated down away from me. Bugger. Thatâ€™ll teach me. I had only just bought a Viking Profish GT and hadnâ€™t got around to a few of the extras like a fish stringer. I let out a short set of expletives but wasnâ€™t too annoyed as had already got one nice one in the bin which was bigger. Carried on jigging and hooked up to something very small. Got it to the surface and to my surprise I had my first ever golden snapper. Stoked! The fish was only just longer than my knife jig. A couple of pig fish between us too which went back. Blair hooked and released a rat on the jig and I had one follow my jig to the surface. Blair had a barracouta munch one of his kahawai in half next to the kayak too. Nature is awesome. Paddled back to about halfway back to camp close to a spot Grant had told us about to get a feed. Set up the drift and I had 3 more snapper in the bag in quick time. Blair had a hook up to something that peeled line until it went ping to find his trace bitten through. After this he managed 3 snapper on his first drift all in the 4-8lb range. Things were going off. Great soft bait fishing. Another drift and we had our limits and realising the time we paddled hard back to the beach. Tidied up the caravan we stayed in, packed our cars and drove straight to the Tikipunga Tavern. Made it with 10 mins to spare for weigh in. I weighed in my snapper, and Blair his best snapper (4.x kg) and his kahawai.

All in all a great weekend away. Didnâ€™t win anything but entered my first ever fishing competition. Thanks to the sponsors and particularly the organisers. Iâ€™ll definitely be back again to that place. Cheers.

Iâ€™m only just realising now that I hardly took any photos. One panoramic shot below. Thatâ€™s it. Think Blair took a few more. The only photo of my fish is the one the Viking crew took of me back at the tavern in front of the big Viking sign so if you donâ€™t mind sending that photo to me thatâ€™d be primo!

Nice trip report, my experience was pretty similar - I will try and get my TR up tonight. Well done, it's all about the participation and enjoying our country before it shakes it's way beneath the seas!!
Top

Awesome TR, even though the fishing was hard sounds like a good time was had

Nice work mate. I'm yet to paddle round that area - sailed through there many times. Ideal Kayaking territory. maybe one day!
Top

Great TR..sounds like a bit of an adventure all round !
Top

Nice TR mat. Here's a few pics from our weekend. 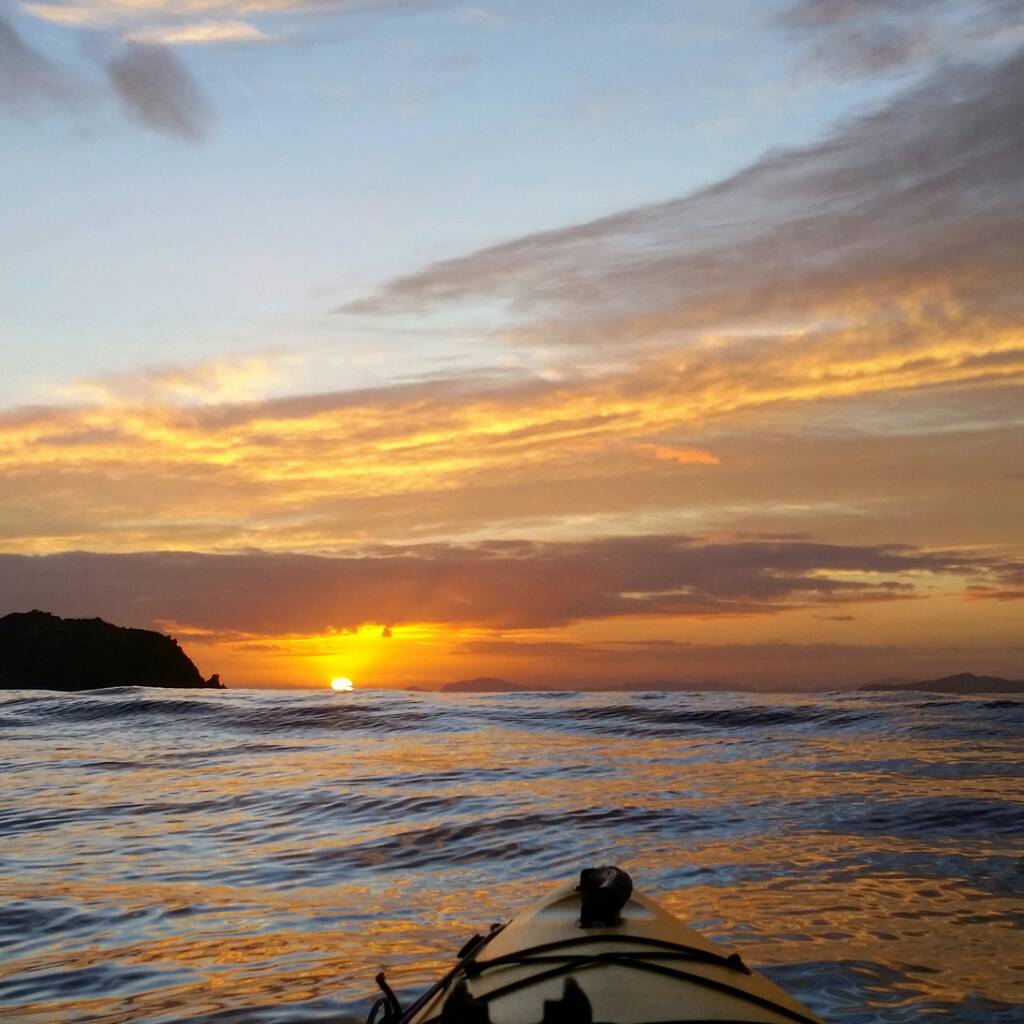 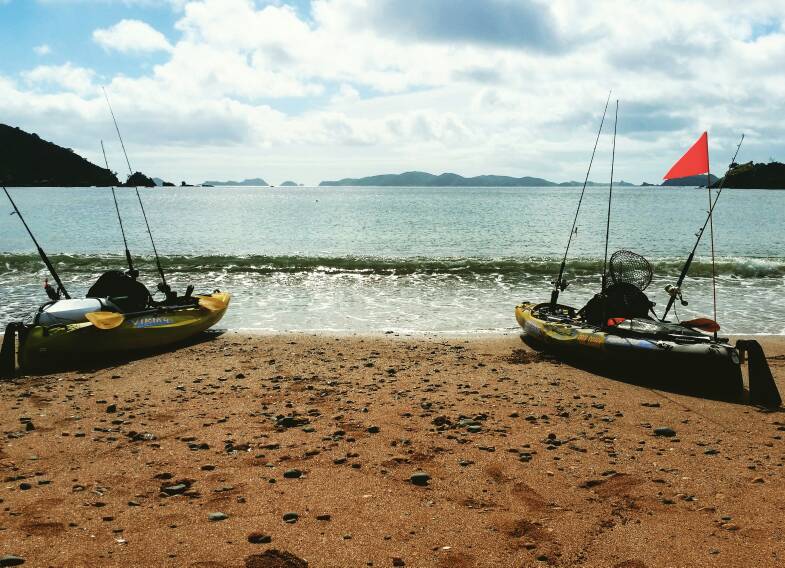